The Difference Between Medical And Recreational Weed 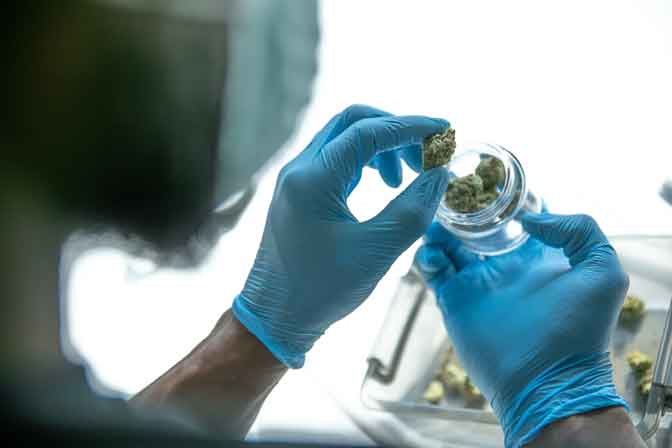 What Is Medical Marijuana?

What Is Recreational Marijuana?

However, we believe it is important to remember that there is such a thing as recreational therapeutic use of cannabis. The psychoactive effect of THC, and other side effects of marijuana use such as euphoria, can be a tool for dealing with social anxiety, fear, and stress management. It is all about mindset when consuming cannabis.

Medical vs Recreational: Differences Between THC And CBD Levels

Medical vs Recreational: Variety of Purpose